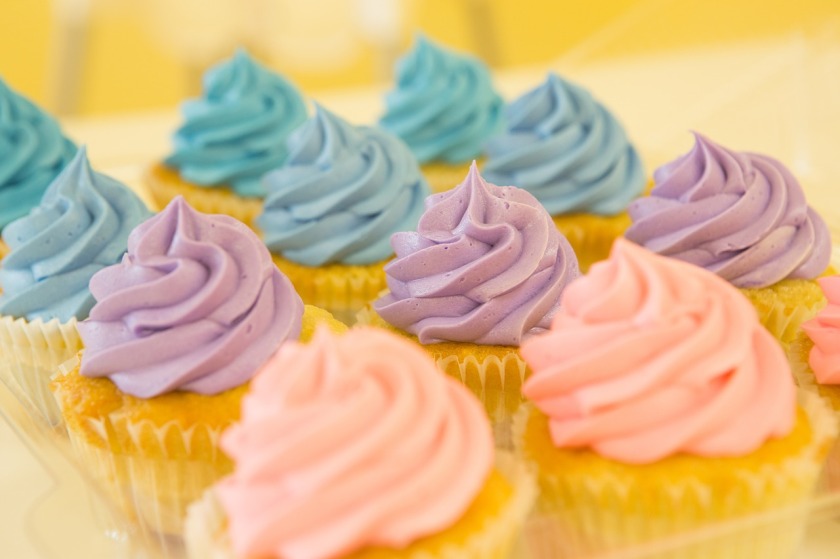 A few of you may have noticed that this poor little blog has been rather neglected recently. It’s been around three weeks since I last posted but there has been a very good reason for that… Nothing had happened.

I’m pleased to finally announce that this week, I have actually found something worth sharing so I hope you all enjoy!

A little background for those that do not know me. I am not the most sociable person in the world nor am I much of a community spirit. Though I will always be polite and say hello to neighbours and be polite, that is about the extent of my interactions.

It’s not because I am a rude guy or because I have no time for others, I am simply the quiet type. If a neighbour reached out for help I would be more than happy to oblige even if I barely knew them.

We are fortunate enough to live in a pretty nice area and are surrounded by kind and generous people. The lovely family next door have given us soo many toys for Robbie as they have slightly older kids and never take anything to the skip without asking us if we can use it!

There was a particular day last year where our little street really looked after us, though it is a day I would rather not dwell on so the details are a little vague. Having spent the Day at hospital with an ill Robbie, we returned to see neighbours waiting outside our door for us. Sadly our cat, Lucky, had been killed by dogs whilst we were out.

Many people had done what they could, attempting to stop the dogs but to no avail. One family in particular were incredible and despite the man getting hurt trying to break it up, he still took Lucky home and cleaned and dressed him up in order to give him the right send off. We had hardly spoke to these neighbours before and were amazed at the kindness he showed.

So back to present. We had a knock on the door last week, which is pretty rare these days. I was obviously shocked as I peered out of the window suspiciously not believing what my ear’s had heard. I opened the door to see the amazing family that had kindly helped Lucky on that day, standing a few metres from me. On the doorstep was a little box of cakes. They had baked too many and thought they would drop them around to some neighbours who might enjoy!

Aside from general politeness, I had never really thanked them enough for their efforts last year. We were in a state of shock on that day through the events with both Lucky and Robbie and I can only hope that we did not appear to be rude. They have had a baby themselves since and perhaps we could have done much much more to help them out than we have.

As I explained a little at the start, I am just not the type to be knocking on people’s doors asking how to help. Mainly because I’m lazy. Sometimes though, life throws up strange opportunities.

The cakes themselves were fantastic and I noticed a little sticker on the box that looked like it was from a professional baker but thought little of it. Later that night however, whilst playing around on Instagram I noticed that a company I followed had the same logo so thought I would check them out.

I’m sure most of you have put two and two together by now but I’m a little slow so it took me a while. My neighbours have their own cake business! Obviously now I had to dig a little further and had a look through all of the photos and realised they made absolutely incredible birthday cakes as well. The irony being that we had struggled on Robbie’s first birthday to find a cake and they were literally 10 metres away from us.

I have the opportunity now to help out an unbelievably friendly neighbour from my base on the armchair and would really love for anyone in the Essex area to check out them out. You can find their website at www.poppybunnybakes.co.uk. If you really just want to look at some awesome cakes, their Instagram page will amaze you too!

Thanks for reading and I hope I will be writing again soon. Take care and enjoy the little things in life, like cake!

Now I realise that most of you reading this post will have absolutely no idea what that title means and I must admit, I only learnt myself last week. My little old blog is less than a year old so this is my first October as a blogger.

Alcohol Detox over, what are the results

Well that’s another week over with and I’m actually pretty glad to see the end of this one. I’m not really that keen on being busy and things have been far too hectic for my liking. From Robbie waking up with a temperature last Sunday things went downhill pretty fast.

Just your average Dad with a diary. View All Posts

2 thoughts on “Isolation – A piece of cake”